We offer professional support for your marketing and sales projects related to product development, product introduction, market entry, restructure of your sales division for your Middle East Business. We are available either in your European or in your Middle East office! Contact us for further information. 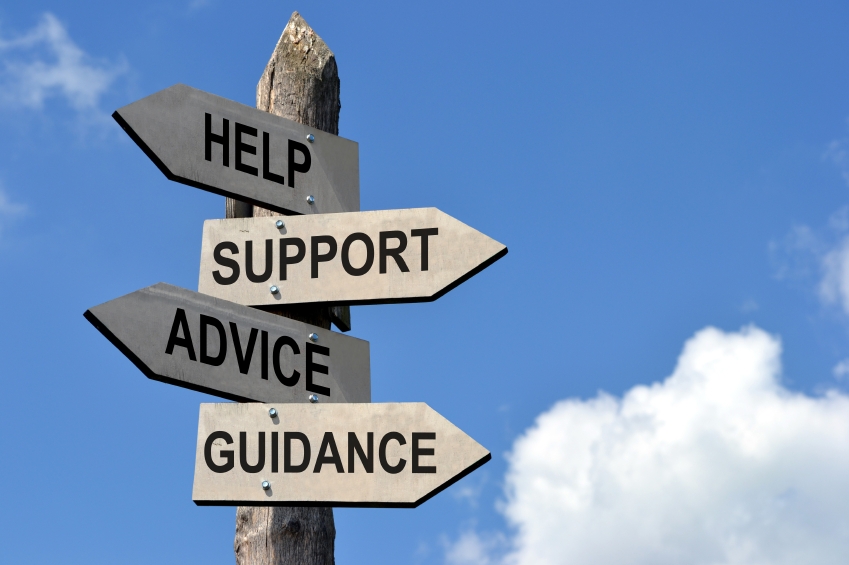 During the time from March 2nd - March 10th, 2014 I will be on a business trip to Saudi Arabia going to Dammam, Jeddah and Riyadh. In case you wa... [ read further ]

Thank you very much for visiing us at INTERSEC 2014 in Dubai! [ read further ]

Just returning from the Oil- and Gas Show ADIPEC 2013 we would like to inform you that we are participating at INTERSEC 2014 from January 19th - ... [ read further ]

We wish our Muslim Business Partners and friends all the best for the upcoming Ramadan period 2013! [ read further ]

Starting from June 26th, 2013 the offical weekend will be changed from Thursday/Friday to Friday/Saturday. This is will further improve the bus... [ read further ]

It is generally known that that the Gulf state of Qatar possesses enormous potential for growth and virtually infinite financial resources. Du... [ read further ]

From April 28th to May 7th, 2013 I will be visiting customers in Bahrain, Qatar and the United Arab Emirates. In case you are interested in a loc... [ read further ]